With the Covid-19 pandemic, the use of the Linux operating system grew 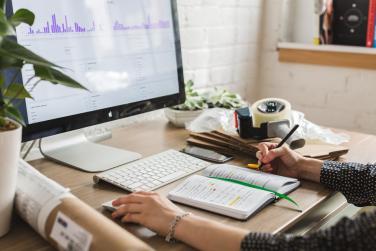 With the imposition of quarantine, the demand for computers increased dramatically. In this sense, older computers were also reused, but in this cases the problem was the the less processing capacity. The Linux-based system is usually lighter and on older machines it can make the difference. Many point this as one of the reasons for the growth in the use of Linux, but there are other reasons that may have led to the increased use of this Open Source operating system, such as cost, more recognition, etc.

Open Source solutions have conquered more market. Users are recognizing the advantages of this type of software, as they can also check other news:

Photo by Matthew Henry from Burst